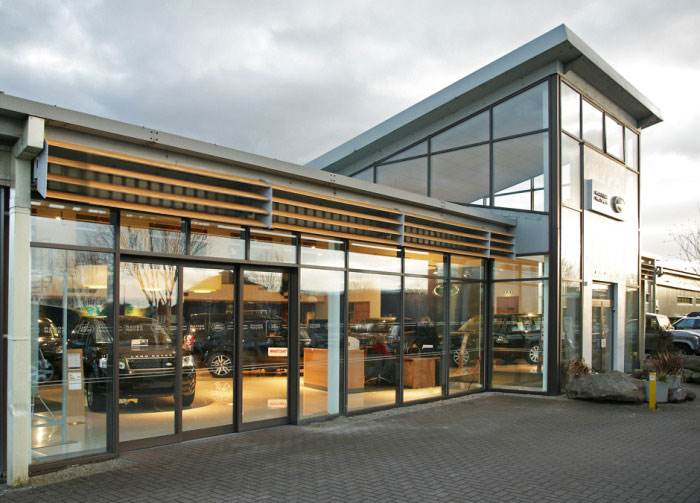 Cambria, the franchised motor retailer, is pleased to announce that it has completed the acquisition of the trade and assets of the Land Rover franchise in Royal Wootton Basset, Swindon from TH White Limited, for a total cash consideration of £7.56 million. This is Cambria’s second Land Rover franchise and the Group now operates a total of 29 dealerships representing 46 franchises and 18 brands across the UK.

The consideration for the acquisition comprises £2.25 million for the freehold property, £3.0 million of goodwill, £0.07 million for fixed assets, with the remaining £2.24 million for used and demonstrator vehicles, parts stock and apportionments. It is the Group’s intention to draw down a new term loan in respect of the freehold property acquired, with the balance of the consideration to be satisfied using the Group’s existing financing facilities.

It is intended that the Group will relocate the newly acquired Land Rover operation to a redeveloped site alongside its existing Jaguar dealership in Swindon. The new combined facility will be developed over the next two years.

The acquired dealerships’ management accounts for the year ended 31 December 2014 show revenue of £32 million and Cambria estimates the profit before tax for the same period was £0.7 million. It is anticipated that this acquisition will be immediately earnings enhancing.

"The acquisition of the Land Rover dealership in Swindon aligns perfectly with our stated strategy to develop our portfolio of premium and high luxury franchises. The Swindon territory is well known to us with the Cambria Group established in the town following its first acquisition in 2006."

"The Land Rover franchise continues to perform well, and we are pleased to be able to develop our Jaguar Land Rover relationship further with this exciting acquisition. TH White Land Rover was a family business, and we are looking forward to the opportunity to further enhance its performance under Cambria ownership."